BetDSI isn’t just the best online sportsbook in the industry, it’s one of the best online gambling sites for fun contests with more exciting ways to get in on the sports betting action.

Make your deposit and receive 50% Sports
and 50% Casino Bonus

The 2018 Masters Tournament is scheduled for Thursday, April 5 through Sunday, April 8 at August National Golf Club in Augusta, Georgia.

Tiger Woods returns to the Masters field for the first time since 2015. And with his recent string of strong play, oddsmakers have installed Woods as the favorite to win at Augusta in 2018. If Woods were to don the Green Jacket this year, it would mark the fifth time in his fabled career to do so. Woods’ last Masters title came in 2005. 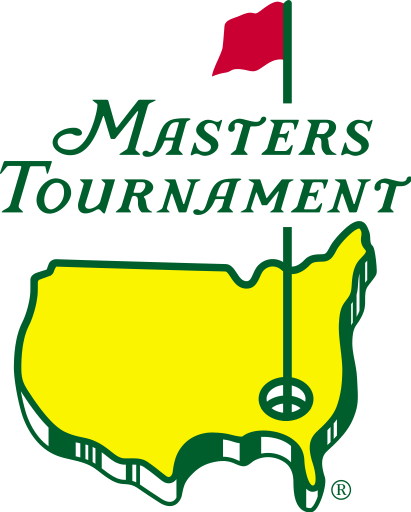 When you look at the 2018 Masters odds and field, you have to start with the elephant in the room…Tiger Woods. Woods is making his triumphant return to Augusta, and you can be assured the betting public will be placing copious wagers on golf’s poster child. However, given the fact that Woods hasn’t won a tournament since 2013, it doesn’t seem appropriate to make his the favorite for this year’s Masters. Still, the oddsmakers know fans will want to wager on Woods so they’re protecting against that certainty.

The usual suspects such as Rory McIlroy, Dustin Johnson and Jordan Spieth are atop the Masters odds board. But a new name has crept into the fold of golf’s elite tier, Justin Thomas. The 24-year old has climbed to No. 2 in the World Golf Rankings with two wins and five top 10 finishes already in 2018.

Johnson is currently the world’s top-ranked golfer, but keep in mind that he missed last year’s Masters due to a freak back injury suffered at his lodgings in Augusta. Jon Rahm, Spieth and Justin Rose round out the rest of the OWGR Top 5 list.

Of the favorites, it feels like Thomas’ game is in the best shape to earn the Green Jacket in 2018. However, McIlroy has shown solid form over the last few weeks and he certainly has the talent to dust the field at Augusta.

Betting on a few longshots is the best way to enjoy the Masters from a gambling standpoint so in this section we’ll break down a few of our Masters darkhorses that have a chance of cashing a big ticket.

Our favorite middle-tiered longshot on the odds board is Alexander Noren. He’s been playing at a high level this season and even stretching back into late last season. At 25/1 odds, Noren is a solid sleeper in the field.

An even longer shot that we like this week is Charley Hoffman. Last year, he racked up four top 3 finishes, and he was in contention at Augusta after firing a 65 on the first day of the tournament. There is some serious value with Hoffman at 80/1.

Kevin Kisner is another golfer with 80/1 odds, and that price just doesn’t make sense for the South Carolinian from Aiken who knows Augusta National well. Kisner just finished second in the WGC Match Play event.

The Masters began in 1934 and is held at the Augusta National Golf Club in Augusta, Georgia. The famous Green Jacket has been given out since 1949. Jack Nicklaus holds the record for most Masters titles with six while Tiger Woods and Arnold Palmer have won the tournament four times.

The Masters is the first major of the year and is played in the second week of April. The tournament is an invitation-only event, but the world’s top 50 players get an automatic entry, as well as former Masters champions.

The Masters has been broadcast on the weekend by CBS every year since 1956 with ESPN televising the action on Thursday and Friday.

The Masters was started by Clifford Roberts and Bobby Jones and was first known as the Augusta National Invitational. The Masters official name was not given to the tournament until 1939.

For our bold and fearless prediction, we’ll go with McIlroy at 9/1 odds. If you’re looking for a few longshots to back at the Masters, take some flyers with Noren, Hoffman and Kisner.

Good luck, and check out the latest Masters odds at BetDSI Sportsbook.